Most of the people giddily filling out brackets for their NCAA March Madness office pool will never have a problem. But for a few unfortunate young people and their families, the Road to the Final Four, the nation’s fourth biggest gambling event, is paved with personal and financial ruin. 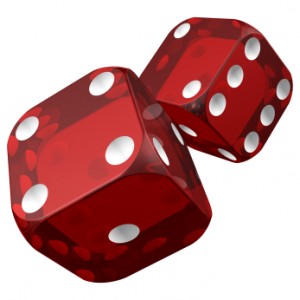 Some college students addicted to sports betting or online poker have taken it to extremes. They have committed crimes,  including bank robbery and murder, over gambling debts.  Others, unable to face the guilt or consequences of betting away tuition, have committed suicide.

The NCAA hopes the student-athletes in the men’s and women’s basketball tournaments won’t be among them. To that end it is launching a national study this year to try to measure how many student-athletes across sports are betting on games, taking money tothrow games or sharing inside information. Results will be released in 2008. The last study, released in 2004, found “disturbing” evidence of sports wagering.