Opinion | The Ugly Truth Behind All Those Fun Gambling Ads 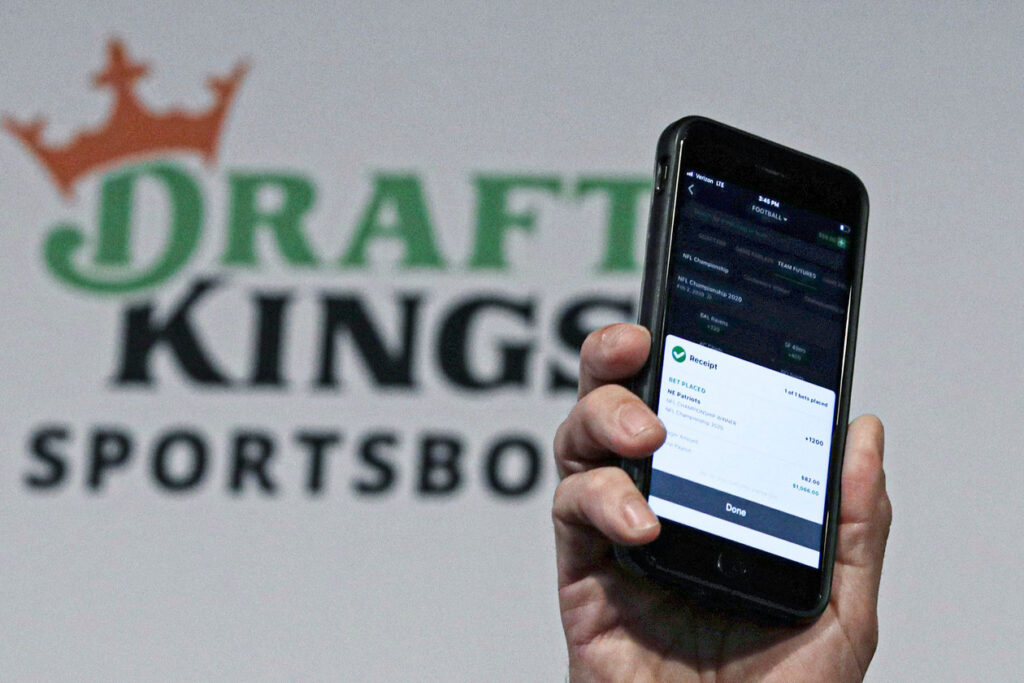 This Sunday, Americans are expected to wager nearly $8 billion on the Super Bowl matchup between the Los Angeles Rams and the Cincinnati Bengals. This number is nearly twice the amount bet on last year’s big game.

What explains this staggering increase? It’s not just the popularity of the teams. This is the first Super Bowl of the online gambling era.

Sports betting has been legalized in 30 states, plus Washington, D.C., thanks to a 2018 U.S. Supreme Court ruling that overturned the ban on sports betting. Now, more than 100 million Americans live in places where they can legally wager. In 2020, the industry hit $1.5 billion in revenue, a 69 percent increase year to year. And in the first quarter of 2021, it is estimated that revenue rose another 270 percent. But it wasn’t until the NFL agreed to allow ads for sports gambling on its telecasts at the beginning of this season that the betting floodgates truly opened.

Companies like FanDuel, MGM and Caesars have spent hundreds of millions of dollars over the past year hawking their wares on TV and social media with celebrity-filled advertisements. Anyone who uses a computer, watches television, carries a smart phone or listens to the radio, likely has been exposed to Jerry Rice dumping Gatorade on a winning DraftKings bettor or some other celebrity-filled come-on. The barrage has been relentless, consistent and so widespread that it is safe to say anyone older than 12 understands where and how to make a bet on everything from the final score of Sunday’s game to whether Bengals quarterback Joe Burrow’s first pass will be a completion or not.